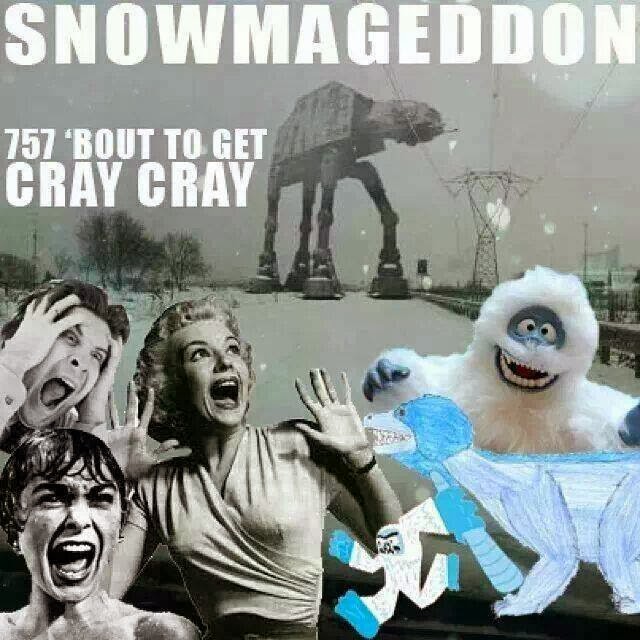 It happened folks.  We had snow.

And it wasn't just the dusting of snow that we had last week.  We had some serious snow! 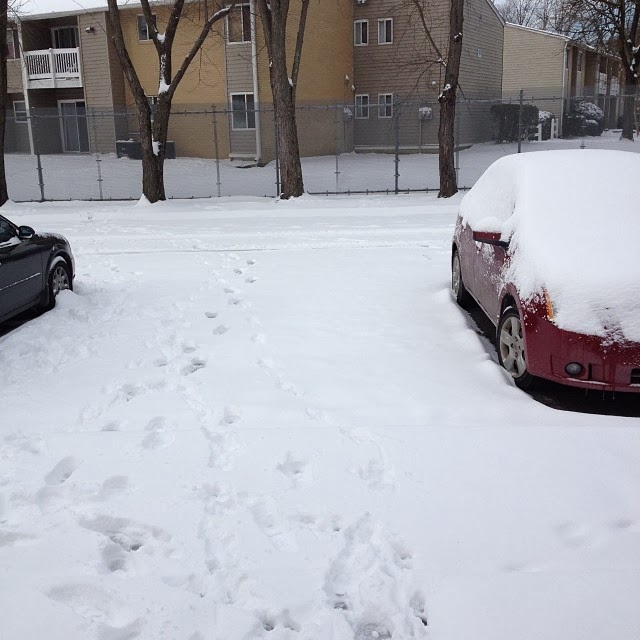 Now, before y'all call me a soft southerner, let me explain something.

There's like 4 plows down here.  So the side streets were simply awful!

And look at those totals!  Those are snow totals that would make a New Yorker proud!!

I don't want to think about how empty the grocery stores were!!

So Wednesday dawned to the snowfall totals you see to your left.  I got up to take Misty out (who was unpleased by the snow) and decided immediately to work from home.

Then the College called, and told me that the college was closed for the day.  Woo Hoo!  Snow day!!

What did I do?  Well, I finished watching season 4 of Downton Abbey (available on Amazon Instant Video).  I cleaned my bathroom.  I made tea.  The Dachshund alarm went off all night.  She knew that animals were around and she couldn't find them! 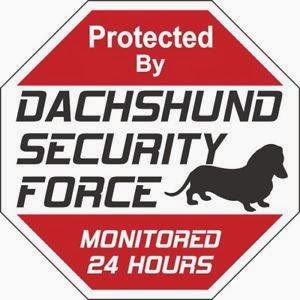 Today started out bitterly cold I think my car said it was 6 degrees out.

Well, it's sunny and slushy out.  Time to wrap this up before everything freezes again.

You did get quite a bit of snow, its just weird to me how odd this winter has been all around! At least you got some serious stuff done at home ;)

i can't imagine that kind of weather! 6 degrees! crazy...