I was blessed to grow up about an hour away from a rather well run Renaissance Faire.  Sterling was a wonderful place.  Wooded.  Top notch entertainment.  Wonderful vendors.  Then it was sold to a slumlord. 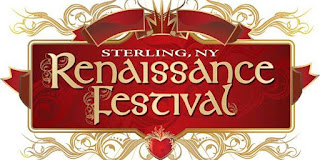 We figured out early on that if you make eye contact with the actors, they'll play with you.

So here we are, in high school.  I'm at Sterling with 2 of my friends and my brother.  Early in the day, we catch the eye of the "Barbary Pirate."  he pulls us aside and asks us to help with with his plan.

"You bring the knife," he says to me.

"You bring the gun," he says to friend number 1.

"You bring the sword," he says to friend number 2.

"You bring..." he started, and my brother interrupted.  "The mace and chain?  The canon?"

"No!"  He laughed.  "The tablecloth to hide the body!  Lace please.  With a candy dish to do in the middle!"

He gave us a signal to use when we saw each other.  Thumb on the nose, wiggle the fingers and say "oggie boogie."

You know, we saw each other all day and gave the the signal.  it was the best day!  In the years since I've been a "playtron" and then working for a vendor.  In the years since, we've moved to an area that sadly doesn't have a renaissance faire within an easy drive and that makes me sad.  I miss it.

Once the pandemic is over I need to make a point to take some weekend trips to some regional faires.  Pennsylvania and Carolina maybe?

It’s Been a Year

It’s been over a year of us living in these pandemic conditions.  A year of social distancing and masks.  A year of hand sanitizer and family gatherings via Zoom.

This year has been hard.  It started out with constant worry over if I was going to get COVID and die.  Then it was the extreme sense of isolation.

Now people are being vaccinated.  The rates of infection are down.

I worry that we’ll have to social distance and wear masks for the rest of our lives.

Mostly, I’m living under this black cloud.  I feel like I’m forever on the verge of tears.  I thrive on hits and cuddles and touch.  I thrive in in person visits.  Sitting piled on the couch.

All thing things that make me feel Human and sane have been absent for over a year.

Today, the weather is nasty.  I have a pesky case of Tennis Elbow.  So everything seems extra gloomy right now.

I know there is hope on the horizon.  People are being vaccinated by the thousands.

But today, the hope is dimmed.

This pandemic has been difficult for everyone.  people have lost jobs.  Half a million people have died. 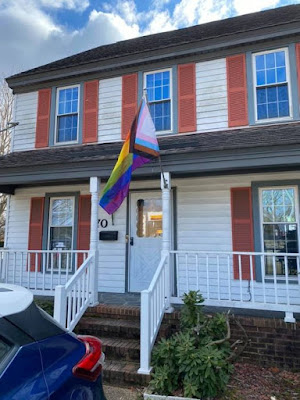 it was a mad dash to clear the rental and move in.  And we're no where close to being unpacked!  We still have to build a new fence for the back!
And what have I done?
I started planning our next Disney vacation. 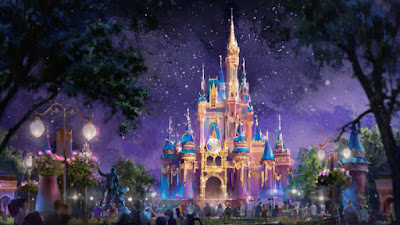 I told someone about it the other day.  That person very seriously asked me why we go to Disney.  Aren't we too old? 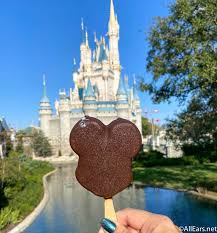 Disney is expensive.  Disney takes a lot of planning.
But I don't think that you can be too old for Disney!
When we land in Orlando, I can stop thinking about work.  I don't have to think about the never-ending to do list of my life and just be.
Leading up to the trip I adore looking at the restaurant menus and planning where to make dining reservations.  I can have something to look forward to.
Will I ever be too old for Disney?  No.
Will I always be excited for a Disney trip?  Always.
You don't like it?  Then plan your own vacation elsewhere!

I've not been in the best of places over the last few days. 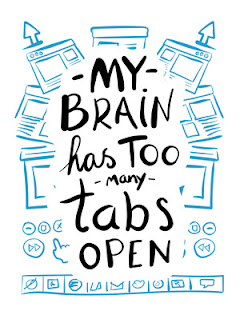 My normal coping mechanisms generally require people.. and can't be done in the wake of a pandemic.  I feel like I'm about to cry. But the tears never come.
I also know that by the end of next week most of my stressors will be taken care of, and things will get easier.
In other news, I was thinking of starting a YouTube channel.  I wonder if anyone would subscribe?
Posted by Meari at 12:49 PM No comments:

Email ThisBlogThis!Share to TwitterShare to FacebookShare to Pinterest
Labels: Anxiety

Clean All The Things

At the beginning of the pandemic, we were all sent home to telework.  I, like many others vowed that at the end, when we all emerged form our homes, a little overweight and pale, I'd have a clean house! 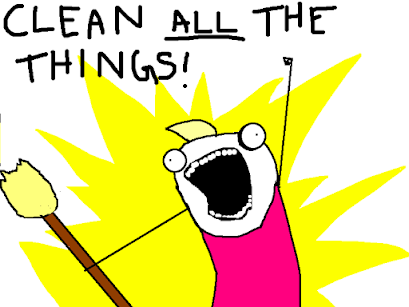 Nope!  I was bogged down in massive anxiety, and instead ignored the mess around me.  Seriously, everything that I've worn during the pandemic exists clean in laundry baskets.  I haven't put a damn thing away! 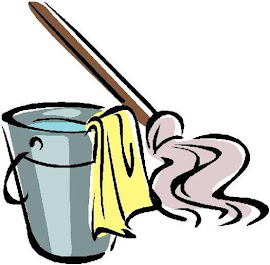 On top of that, the house needs dusting, and just a general picking up!  My day lacked the routine and structure of going into the office, so I let it all pile up.  I hated myself for doing it, but I also couldn't seem to get up and get it done either.

So I went back to an old method.  FlyLady.

One day I'd had enough and went back to the website.  If you've never been there, it's all about how to gradually get your home in order, and setting a structure to keep it there.  I took her method, and customized it to what this house needed.

Have I been following it?  I started out, and immediately fell off the wagon.  But Monday is another day, and I'll start fresh in Zone 1.

Until then, I'm going to make a list to do this weekend.

Let's see if I can get it done? 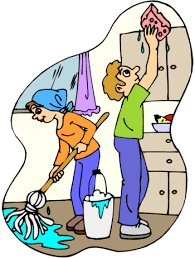 Anyone else feel overwhelmed by a messy house?

I was having a think about my childhood the other day, and I remembered Mr. Rogers’s Neighborhood and Sesame Street.  I then realized that most people of my generation can sing thing songs from the shows.  We knows them.  they were the music of our childhood.

Because song can create a community.

I worked at a summer camp for 11 years.  Every morning we had the flag raising ceremony.  We raised the flag, did the pledge, sang the Campfire Law then sang a camp song.  On Mondays we sang Father Abraham.  the song is repetitive.  It’s long.  It has movements.  But before we were done, everyone knew the words.  Also everyone learned that in this place we sang, we did weird things, we might be silly, but we had fun.  We created a community through song.


(My apologies if this gets stuck in your head)

Thinking back to the years I spent going to church with my mother I remember 2 things:  The “bringing the money to the front” song.  And the “minister walking to the back of the church” song.  I believe these songs were used in other churches all over.  When I went to the local Unitarian Universalist church we had similar songs that were in most services.  The songs that we all knew.


(But we sang it MUCH faster)

In places all over the world, communities are created through song.  Community choirs.  School choirs.  There's football clubs that have a theme song that the entire stadium sings.

I spent a semester in Ireland.  I was on the west coast, neat the gaeltacht region.  At pubs in the rural areas people would bring instruments and play and sing.  Community

So before you sneer at kids singing camp songs, or teenagers singing show-tunes, think about what you're mocking.  These people are a community.  a community strengthened by song.

And maybe find your own group of singers to form a community with.  I have mine.

Like many people these days, I'm firmly riding the struggle bus. 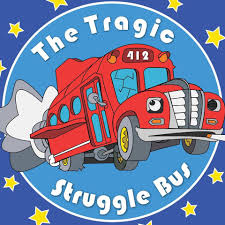 For example.  This all happened today I:


That last part happened just now.  I'm not under a blanket.  I'm on a chair.

Today is just being a struggle.  I have to pick up wine from the wine store and my completion packet from the running store.  I'm afraid to get behind the wheel of my car!

I just noticed that it's 1.  Maybe I should get some lunch?
Posted by Meari at 10:05 AM No comments: