There's no escaping the unrest in the world of late.

The riots in Baltimore.

The earthquakes in Nepal.

The earthquake was devastating.  And awful.  Of course some Christians have always taken this opportunity to recruit.

The situation in Baltimore is far more unsettling.  Why?  Because this was man made.  And awful.

But before I get into that, let me mention this.

Are they violent?  Of course.

But there is something else.  The violence makes sense there.  There are good guys and bad guys.  The fighting is necessary for the bad guys to get their punishment and to save humanity.

In the movie world things are clear cut.  The Avengers and Harry Potter and Katniss Everdeen are good.  Death Eaters, Hydra and President Snow are bad.

Even with Daredevil (and MUCH darker Marvel property), there is a clearer line between good and evil.

In reality there really isn't a distinction between good and evil.  While there has been some startling police brutality, I know that not every cop is bad.  And while peaceful protest may have disintegrated into riots, I'm sure that a few rioters were there for an excuse to riot and loot.  This isn't District 13 vs. President Snow.  This is something with no clear right answer.  It makes me sick to think that the police is beating African American citizen just because they can.  Just because they have the power.  It also breaks me heart to see the rioting and violence from the other side.  (I read an article about how white bystanders were verbally harassing peaceful protest marchers.... but of course I can't find it to link it)

I know that the police brutality toward the African American population is frightening.  I'm also not a fan of rioting as a way of getting your point across.  But being a 40 year old not poor white woman I don't have much of a leg to stand on in any of my opinions. 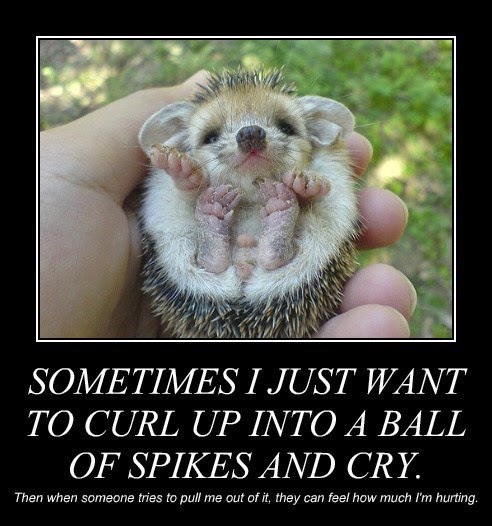 I don't know what I can do to fix anything.  Honestly, I don't think there is anything that I can do.

So Instead, I'm going to watch the Avengers.  I know that Hulk will smash,  Captain America will be a good citizen, and that Tony Stark will be a billionaire, playboy philanthropist.  I know that they will fight against evil.  And I know that evil will be pretty darn evil.  No shades of gray.
Posted by Meari at 6:40 AM No comments:

Last night before bed, I listened to the end of the last Rachel Morgan book.

Yes.  Listened.  I got into the audiobook thing a while ago.  After working all day, looking at print was the last thing I wanted to do.  Then I found Audible.  I could listen to books while I drove, while making dinner, during walks.

I just spent the last few months with Rachel Morgan, Jenks, Ivy and the gang.  And as weird as it seems, I'm going to miss them.

From Dead Witch Walking
To The Witch with No Name 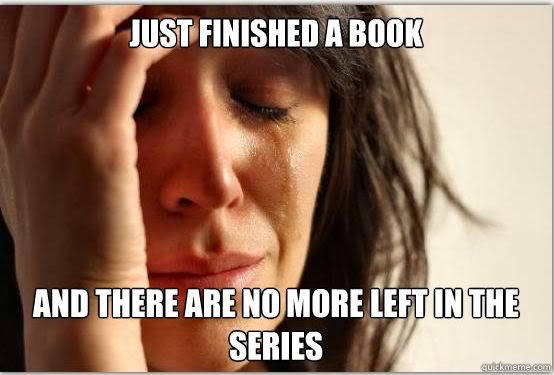 And then it was over.

And honestly, it leaves me sad.

I loved this world.  Even back when I first read Dead Witch Walking years ago, I wished I could live than that world.

I turned off my speakers at 11 last night and felt satisfied with the ending.

And sad that I couldn't play in her world anymore.  There was talk of a series, but that wasn't to be.  Thank you Kim Harrison for you books.  And thank you Marguerite Gavin for your narration. 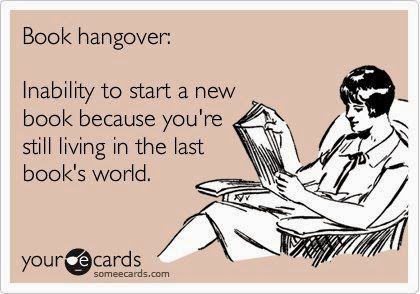 Should you read these books?

Now it's Saturday, and I'm at a loss as to which book to listen to next.

The Women of the Otherworld series, by Kelley Armstrong?  Or maybe a stand alone novel?
Posted by Meari at 6:52 AM 1 comment:

I might be getting a little too much help.

This morning I actually went out running.  It was me and the dog.  Yes, the dog was all "on your left" as she tried to get home before me.  Sadly, she was on a leash and couldn't.

I got myself going extra early because I had an 8:30am meeting.  What for, might you ask?

Work was having a health thing, called the Be Your Best initiative.  We had Bioimpedance Analysis done and the meeting was to talk about how to interpenetrate the numbers.  (My numbers?  I think I should be an 85 year old woman.)  There are two more sessions of this series.  One on stress and one on eating right.

I left feeling weird about the whole thing.  Clean eating was paraded around.  She talked about how we all need to poop more (I'm not making this up!) and what consistence the poop needed to be.  They said that most of their patients are gluten free, then backed up and said that not everyone needs to be, but for most people need to be. 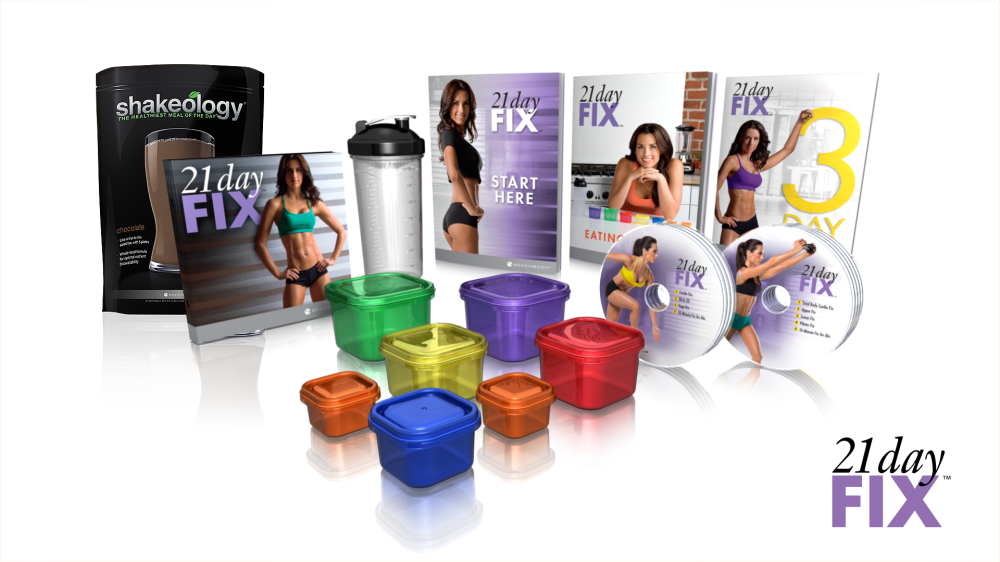 I thought a lot about it on the way back to my office.  This is actually going to be the third eating plan that I'm getting.  I'm already doing Weight Watchers and the meal from from 21 Day Fix.

The problem is, which one should I use?

Should I try to reconcile all of these plans?

Should I chuck it all?

Will I have to give up cake?  (spoiler alert, probably)

Or maybe I should stop stressing out out this and just try to follow the plans (they intersect a lot) as best I can.

And not beat myself up about the odd piece of cake.

And try not to do this:

I've been off my game all week long!

Hormoneally things have been rough.  I'm about to burst into tears for no reason what so ever.  Shark Week is at the sate of any minute now.... thankfully!

Except I'm all the Falcon, and every other runner is Captain America.

There is this new healthy initiative thing at work, so I had testing.  I had to prep for it twice, actually.

No coffee, no food, no exercise.  I don't know what happened, but after no exercise, I was all:

I don't know what happened, but I seriously went off the rails.  Like pizza and chocolate chip cookies off the rails.
(I'm also way into GIFs today, apparently)

I've already decided that I need to make better choices.  I seriously need to exercise this weekend.  I need to meal plan, and meal prep on Sunday.

I have plans for running on Sunday.

I also need to go out and to do something fun. 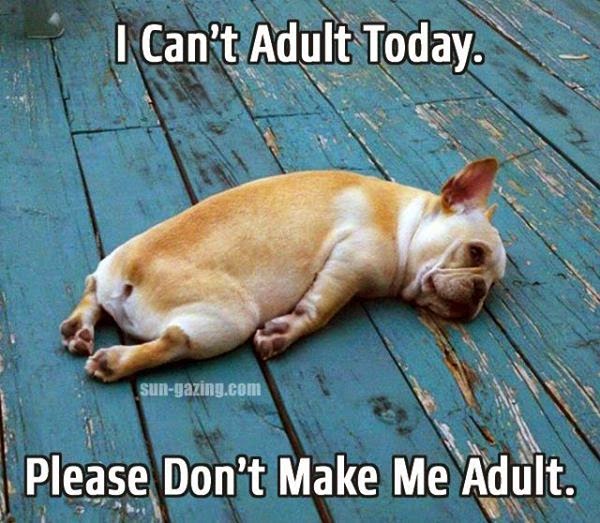