It's been nearly a year since I've been to my church for service.

Part of it is the fact that I run most weekend mornings...

But the majority of the problem is completely in my own head.

The issue started years ago.  I didn't feel up to the standard.  I wasn't a vegan civil justice and eco-warrior.  I wasn't installing solar panels on my house or marching on Washington or feeding the homeless.

It also doesn't help that the congregation has had a surge in membership.  The coffee hour between the services was an exercise in social anxiety.  Then singing in the choir would lead to full grown panic.  Then I got a call from a very well meaning old lady.  She was asked to call me because I hadn't been to church in a while, but she honestly had no idea who I was.

And that was the beginning of the end.  I don't know what it was about that, but I started thinking that everyone was talking about me behind my back, speculating as to why I was no longer there.

(Remember, this is in my own head.  No one has done anything wrong!)

I remember sitting in my living room after the call, laughing hysterically.  Laughing in that "as you ok....?" kind of way.

"People are talking about me.  I can't ever go back there.  They'll know....." Know what?  That I've been absent?  Well, people that care often realize that you aren't there...  Know that I'm crazy?

Then I got an email from the most kind, caring, well-intentioned guy at the entire church, wondering where I was.

I got another one before Christmas.  That's when I decided that the pressure to return was too great to actually return.  Once I knew that people were actively looking out for me, I started feeling all sorts of expectations and pressure.  I was done.

See?  Completely in my head.

I was going to actually wait until I could get the Chorus Music Library straightened out, but the December email was it.

So I'm out.  I officially have no church.

Virginia had a winter storm this past weekend.

I see all the northerners rolling their eyes, but it was a serious mess here!

Friday afternoon the snow started to fall.  By noon, when I left work, the roads were already slick.  I met the Spousal Equivalent at the mall, where we got some take out.  The main roads were already well salted, so getting home wasn't as bad.

Then things got interesting...

Friday night into Saturday the temperature began to rise, and rain fell.  I looked out of my window on Saturday morning and the snow was mostly melted.

At 9am the light rain turned into freezing rain.  The pavement turned into ice immediately.  And of course, the snow started to fall again!

When everything was over, we only had around 2 inches of snow...

On top of at least an inch of ICE!

Needless to say that we haven't really left the house in two days.

And honestly, I haven't wanted to do much of anything.  I don't know what it is about a snow storm that just zaps my will to live?!?! 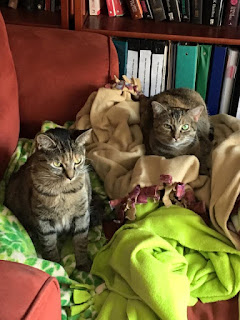 Because we are in Virginia, the roads don't get plowed.  This means that we have to wait for the temperature to rise before the roads aren't dangerous again.

In the mean time, I'm WAY behind in my Disney Half running training.

And I'm becoming one with my couch.

I hope that everyone has some warm fleece to snuggle in! 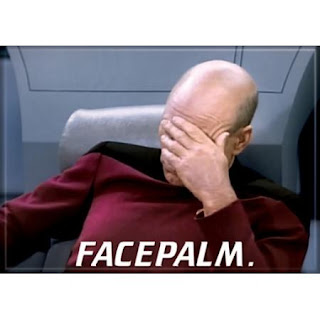 Last night I figured out how to help with some of my resolutions.

I did really well with the whole eating things all day.  Then I got home.

Seriously, my biggest problem is me!

I'm going to clean out my kitchen!

There are snacks that I shouldn't have.  And any snacks I want to keep I'm going to hide in the pantry.

I'm then going to unearth the healthy stuff I have buried in the fridge and in the pantry.

I need to make a shopping list so I can replace some of the junk with better things to snack on. 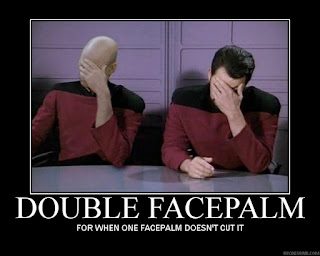 I just feel so silly.

I know how to fix this.

This evening, the great kitchen purge of 2016 begins!


Now... only if healthy food wasn't so expensive!

Getting back on the wagon 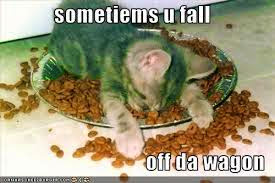 Oh, I fell off the wagon over Christmas.

Like fell off the wagon, the wagon burst into flames and rolled off a cliff.

I drank the majority of a bottle of wine on Christmas night!!

But it's a new year, and I have things to do!  The Princess Half Marathon is next month!!


I have everything that I need for the race, with the exception of the running.  Bad weather and travelling have put the but a crimp in that. 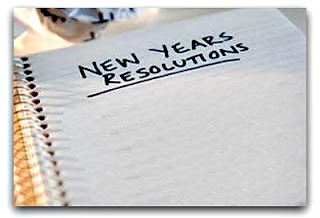 But since it's the New Year, I have some resolutions!

I'll check back in February to see how things are going!
Posted by Meari at 7:38 AM No comments: