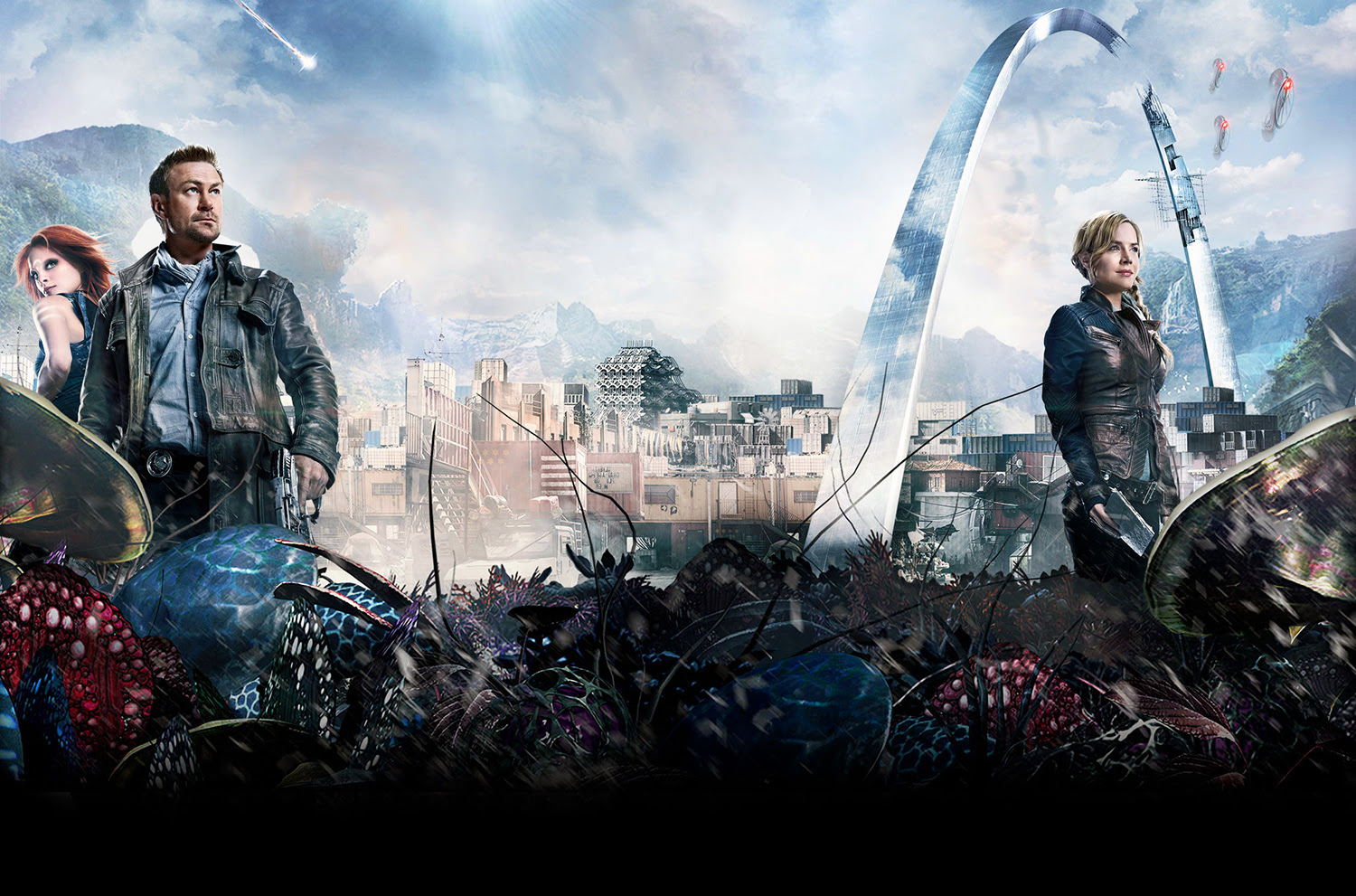 let's take a few minutes to recap what happened to our intrepid band of pioneers: 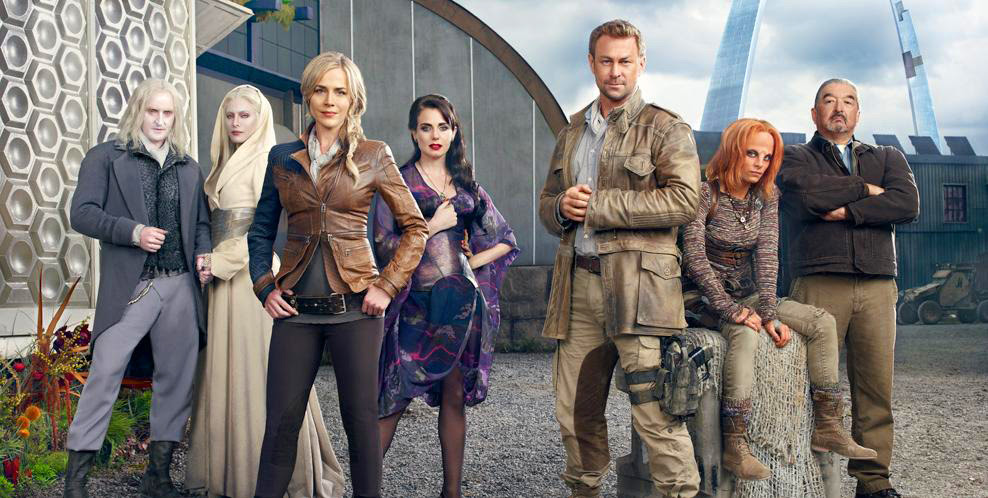 They were travelers.  Lost.  Two people from two different species trying to fit in somewhere.  Well, Nolan shoots before he thinks.  And Irisa is troubled by psychic visions.  Visions that we now know are from a metal all powerful object that is embedded inside of her.  Nolan grows some smarts towards the end, and has Amanda fire him as law keeper.  And Irisa saves Nolan's life by jumping into the glowing super weapon.. her life in exchange for his.  Nolan we know is alive.  It's too soon to tell about Irisa.

Amanda was the mayor of Defiance.  Her sister ran the brothel.  Well, that all changed.  Kenya was seemingly killed by Stahma.  Amanda lost the election to Datak Tarr.  Both of them meant well.  Both of them tried to do right by the people under them.

My question, going into season 2... what will happen to Amanda.  E-Rep seems to have taken over Defiance.  And they have it out for her... 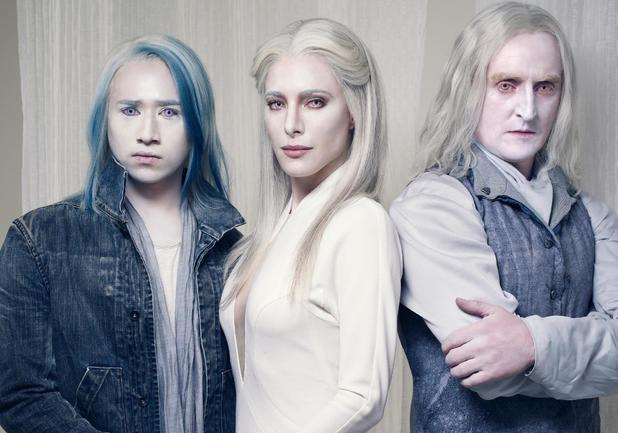 Datak is the town mob boss.  He's from a low caste in Castithan society.  Stahma is from a high caste.  This means that Datak is constantly trying to be the better man.  He wants to be a high society man, one that follows the old ways, one that is obsessed with honor.  And as we saw, his temper can get the best of him (when he killed the E-Rep guy with a letter opener).  Stahma is the smart one, and could rule the world... if she weren't a woman.  And Alak is married to a human.  A relationship I'd like to see more of.  (That's the interesting thing to me... those two together.)

Doc Yewll.... she's the Josef Mengele of the Indogene.  She has a history of horrific medical experiments.  She even killed the ex-mayor... who was actually an Indogene in disguise.  I'm unsure of her.  She was experimenting with the metal twisty thing of doom.  But she seems to want to save lives.  Especially her own.


But what we know is that in 12 short episodes, every person in the show is changed.  Significantly. 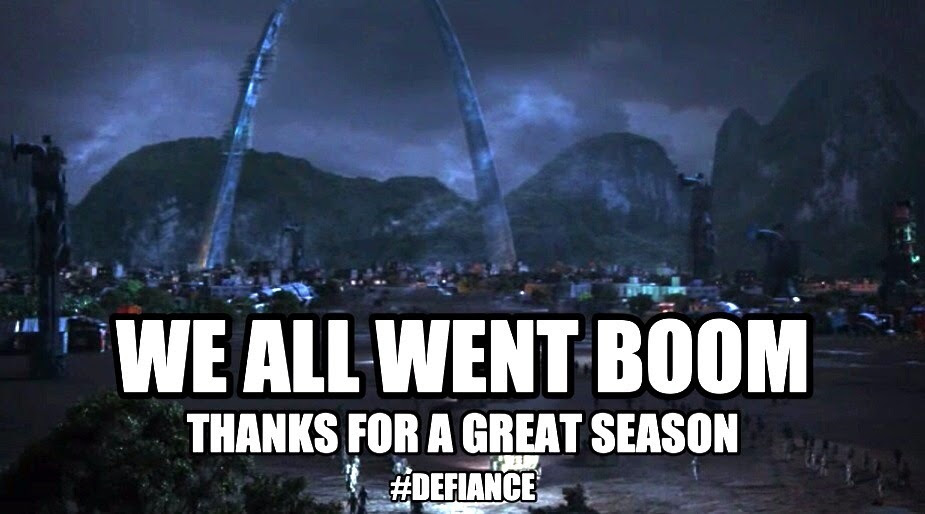