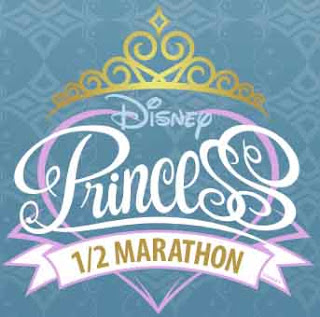 The money is paid.  The hotel has been acquired.  The airfare has been purchased.  Hell, I even bought the Spousal Equivalent a spectator package.

Sunday, February 21st I'll be running my way around Epcot and the Magic Kingdom.

Seriously, I'm so excited I teared up typing that.

I've been saving and training for this for almost 3 years.  Soon after I started running, I found out that Disney races exist.  And I wanted to do this one.

(As an aside, why doesn't Universal do a race?  I'd run the heck out of a Harry Potter Half!)

This isn't going to be easy.  I have a half in October (The Crawlin' Crab) between now and then.  I've got to work on my stamina.  I need to be able to maintain a 15 minute mile.

I've made a training schedule.  Now I need to stick to it.