Yesterday was hard.  My student worker spent most of her shift crying.  Students of color are ALREADY experiencing harassment on campus. 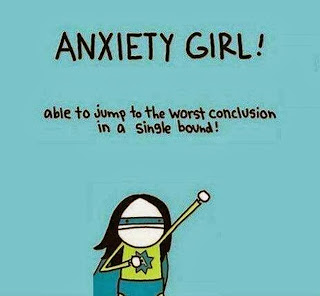 And I had a complete and total meltdown.

You can see it everywhere.  The Klan in North Carolina.  Twitter lighting up with men that are excited to assault women.  People with insurance through the ACA and LGBT folks are terrified.

After scrolling through Facebook and seeing the fear and hatred all day, I lost it.

I got home and started to sob.  Just just a quiet cry.  A loud, gasping ugly cry.

When asked why I answered:  meetings, faxes, and the general hatred and intolerance in the world.

I put myself to bed early after watching Harry Potter.

This morning, I did this meditation:
(Totally not safe for work)

Am I making the world better?  am I fighting injustice?  Nope.  Right now, I'm simply trying to refrain from going crazy.

If you want to call me selfish go right ahead.

But I've had some thoughts:
Right now, until January at least,  I think the biggest threat to us are the hateful masses and their thinking that harassment and violence are acceptable.

That is what hurts my heart. 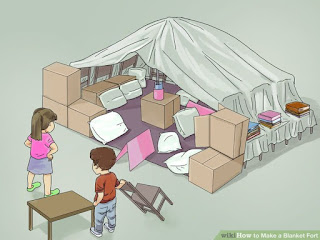 And honestly, if I have to be selfish and hide in a blanket fort for a while in an attempt to keep my sanity, I'm going to do just that.