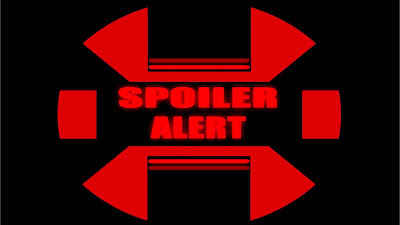 I left the movie with thoughts..

It wasn't a perfect movie, but it was a fun way to spend a Saturday morning.

Now, let's all start praying that the studio doesn't