A Wrinkle in Time

Saturday I sat in a theater breathless with excitement to see one of my favorite books of all time on the screen. 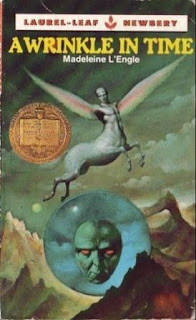 I left, liking it.  but not loving it.

I didn't have an issue with the fact that they updated the story.  I didn't mind the multiracial cast.  I loved the visuals.  And for the most part, I loved the casting.  But for now, let me say that here, there be spoilers: 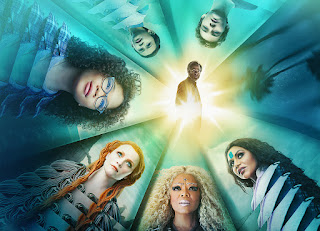 Where it went wrong for me:
Should you see the movie?  Of course!  There IS a powerful message there.  And I think all young ladies should see it.

I just wish it had the complexities of the book!