Tahiti, it's a magical place

This week I had a Think Geek order show up at my office.  A set of bedside lamps, in Hogwarts House colors.  (Ravenclaw for me, Slytherin for the Spousal Equivalent.)

Those lamps raised a few eyebrows.  People know that I’m in my 40’s.  Most people at my age have adult looking houses.  Me?  I have Hogwarts house lamps and framed Firefly prints in my living room.  There’s a Harry Potter wand in my office.  I have a lightsaber on my desk.

I count down the days until the next Marvel movie. 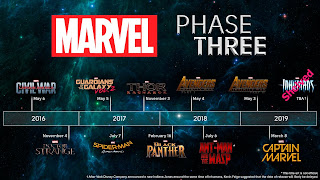 We go to Disney once a year.  I’ve been a Sci-Fi/Fantasy fan since I was little.  My father introduced me to Star Wars and Star Trek when I was little.  I’ve never been an avid comic book reader, but I’ve loved comic book movies for years.  We watch almost every show on the SyFy network.

I know most of the lyrics of most of the songs of WAY too many Broadway shows.   The Spousal Equivalent and I are HUGE RuPaul Drag Race fans.

I cried when we went to Universal Studios and I walked through the wall into Diagon Alley. 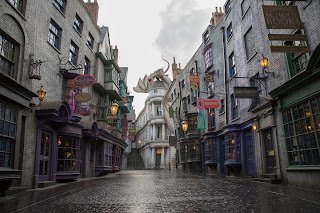 If “growing up” means that I have to give those things up, I don’t want to.  Some people are part of the Football Fandom.  I happen to be part of a different fandom. 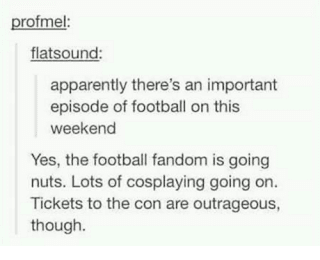 I’ve been to the conventions.  I’m not alone.

I can be an adult, and still wear Disney shirts.