This year we were treated to an extra two days of winter break.  We went back to work on January third (Like we do every year).  It’s been a rather cold winter this year (I live in Virginia, anything around the freezing mark is super cold),  and unfortunately we were going to experience some “weather.”  Weather, in the south is never a good thing.  This “weather” included snow, high winds and temperature that rarely broke 20. 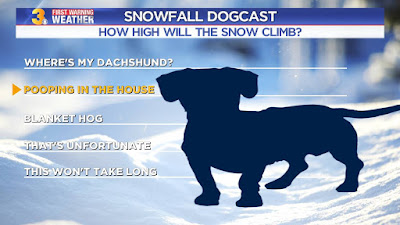 Work called it before 5pm on Wednesday, then again the next day.  In fact, most people's work called off.  The roads were a snowy icy mess.  We struggled to get the house warm.

In fact, the only ones that enjoyed the snow day were the 4 legged fuzzy kind.  Misty has spent most of the last two days glued to my side (and cuddled under my blanket). 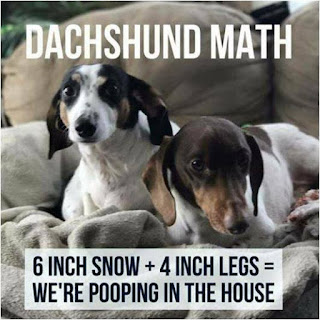 Normally, this wouldn’t bother me.  The thought of spending most of a week in my house normally isn’t a problem.  Heck, at times it’s a joy.  I know that I can be a hermit at the best of times and near agorophobic at the worst of times.

And I’m almost desperate to get out of the house and interact with humanity!  I'm missing my friends and human contact in general.  This isn’t normal for me! 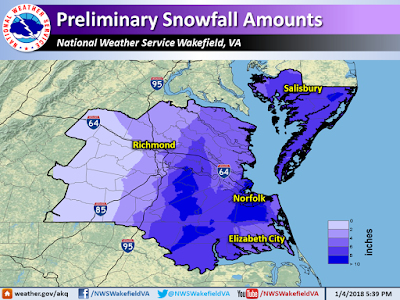 In the end, I’ll do laundry, I’ll clean dishes and pick up the living room.  I’ll get myself ready for a week of work that needs to include 7 days of work smashed into 5 days.

I must say, I grew up in the snow belt.  I don't miss this weather one bit! 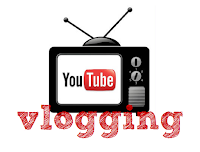 In other news.... I had the urge to get out today and actually vlog this instead of blogging it.  The fact that I haven't showered and the fact that I know NOTHING about video editing were standing in my way.