These last few weeks have been years long

It all happened rather quickly.  She passed.  Her office was packed up (nominally to separate her personal belongings with items that needed to stay at work.  The majority of that later category is here currently in my office so the painters can paint her office.

And after that it won't be her office anymore.

I'm still finding tasks that are incomplete, and things that she needed to attend to.  Campus has been very supportive, letting me know if things are overdue and expressing their condolences.

And what am I doing in the face of this added work? 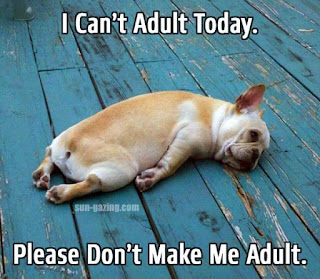 I don't know what it is?  I see this to-do list that's a mile long (and it just gets longer as the day goes on) and I freeze.  I just want to hide under the bed.

Today, for instance, I had a super short to-do list.  And I couldn't even get TO the list until 2pm.  I spent that long trying to figure out baffling emails. 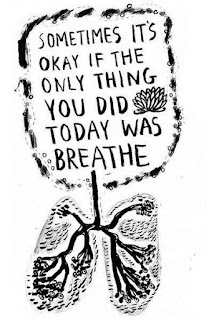 But it's almost 5.  I've made of list of things that need to get done tomorrow.  I'm already dreading the emails that will come in between now and then.  And that just make me want cupcakes. 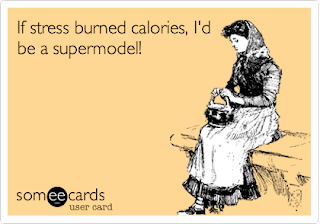 The sad thing is: I'd feel 1000% better in this position if I knew what was going on.  If the outgoing person could train me.  But that simply isn't possible.  And other departments can only help do much.