Before I begin, I must state that I've been planning on this series for a while, but I've put it off.

Because there is SO much scary and maddening stuff going on in Washington that it paralyzes me.  I need to pace myself before my "give-a-damn" breaks and I hide under the bed for 4 years.

I got my tubes tied before Obama's second term.

Becuase I was afraid that Romney would win and I'd lose the right to make decisions about my own body.

It comes down the the principle of Body Autonomy.  But what about innocent babies, you say?  Well, think about this: 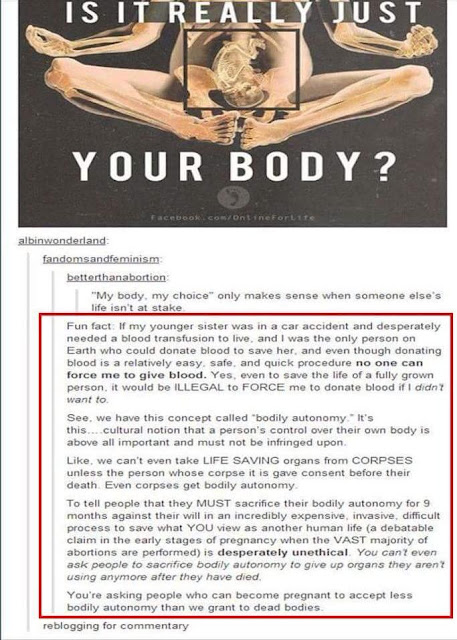 I, for one, want more legal rights to my own body while alive than I'd have when I'm dead.   Why can't I decide when I want to have children?  And the republican answer of "just don't have sex" really doesn't cut it.

But when you look at the Pro-Life argument, and many of the people that are making the pro-life argument carefully... there's a bit of a disconnect. 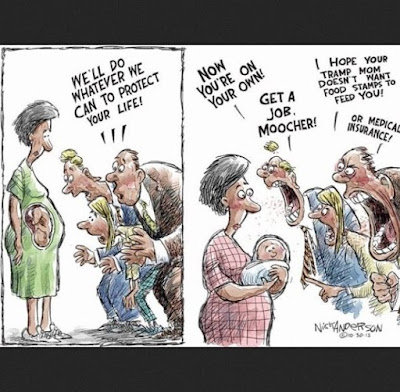 Many times the same people that are marching in the streets to prevent women from having abortions are also the same ones that want to get rid of WIC, food stamps and all sorts of programs that are designed to help these single mothers. 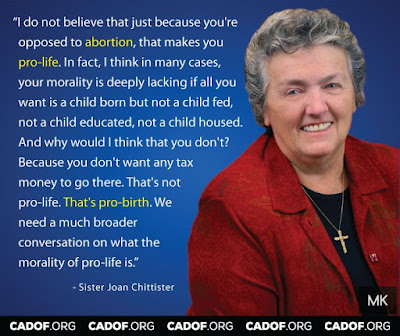 And we always hear the "Well, put it up for adoption" argument... 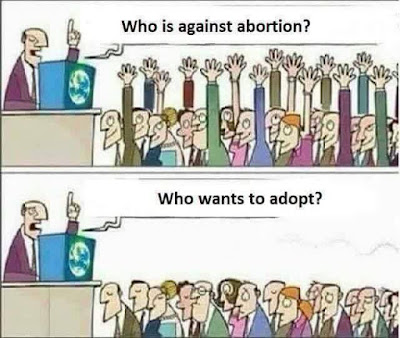 We already have an overburdened fostercare system in this country.  if every pro-life person adopted one unwanted child, we'd be set.  But they are not. 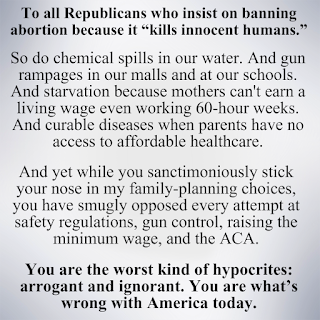 So how do you lower the rates of abortion?  Providing sex education and access to contraception. 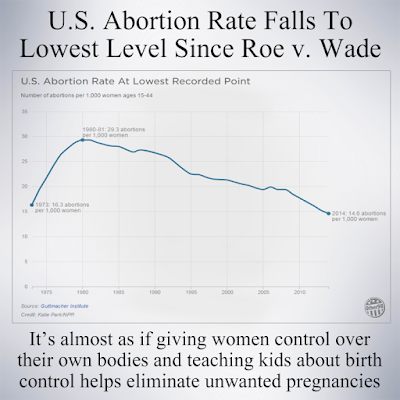 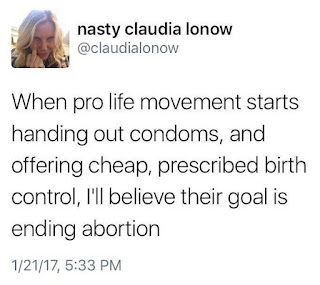 And that brings me to late term abortion.

What sane human being thinks that a woman that is in her third trimester would suddenly decide that she doesn't want children and then gets it taken care of? 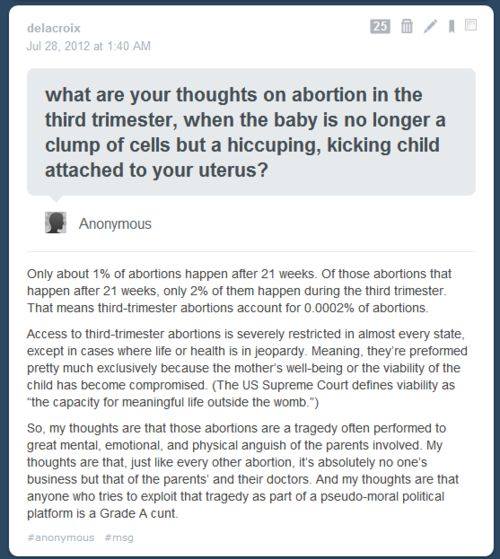 Now, if you're pro-life... and have adopted kids and care about a living wage, the environment, healthcare and helping single mothers....  then congrats!  You stand as an exception to the above.

But why does that give anyone the right to take away my rights to my own body?
Posted by Meari at 11:02 AM