This week has well and truly sucked

Sunday we all woke to the news that 49 people were dead, 53 injured.

They were at a Gay Club in Orlando.  Almost immediately, speculation, ugliness and wonderful generosity. 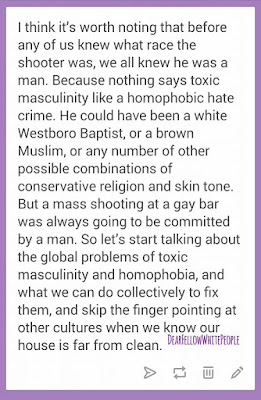 Senators mentioned the loss of life, blamed ISIS, and refused to mention that these people were gay...

Tweets started flying about how these people deserved it.

And people inundated Orlando area blood banks, looking to donate blood.  So many that people were turned away.

What DO we know?

In all probability, this is a simple case of EXTREME homophobia, perpetrated by a man that was most likely gay and deeply denying it.  Is any of this confirmed?  No, but this is my best guess. 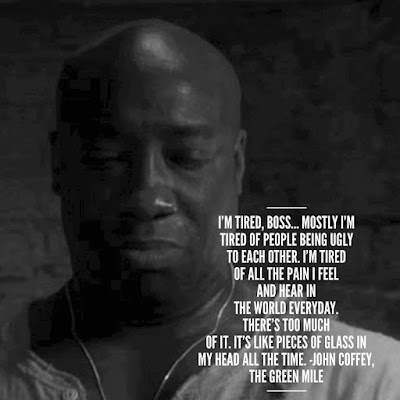 I'm tired of political candidates using tragedy to get votes.

I'm tired of a minority of a religious group being so awful that everything think they ALL are like that.

I'm tired of these "Christians" that were gloating over all the dead gay people... they are the most un-Christian-like Christians ever! 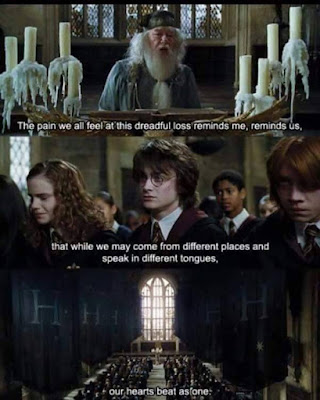 What am I going to do?

I'm going to donate if I can.

I'm going to go to Busch Gardens this weekend and get away from the TV news.

I might have a Harry Potter marathon... or watch some Disney movies.

What I'm NOT going to do: 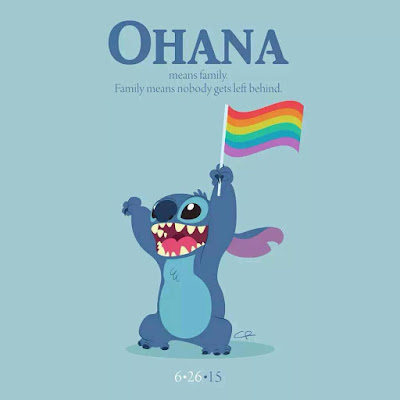 I hope that at Pride this weekend, people can help each other heal.

I hope that we can all find a little magic.