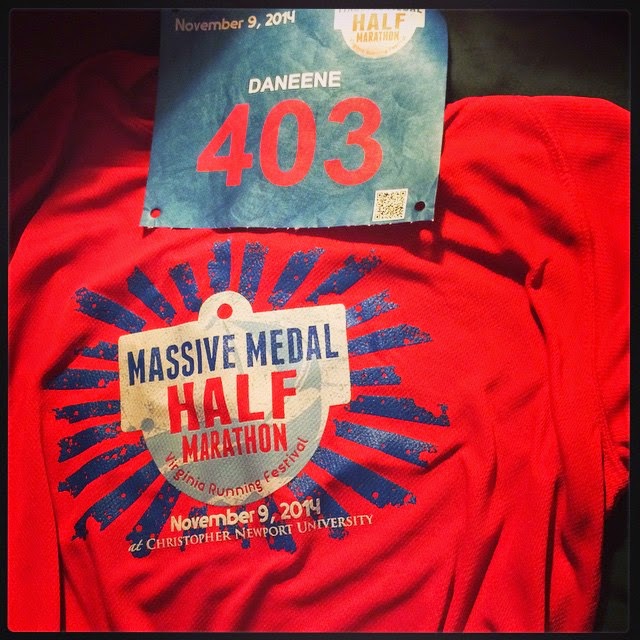 And the Massive Medal Half!

This past weekend was a pretty good one!

I got my shirt and bib:


And then the Spousal Equivalent and I decided to prepare for the week.

I made some chicken: 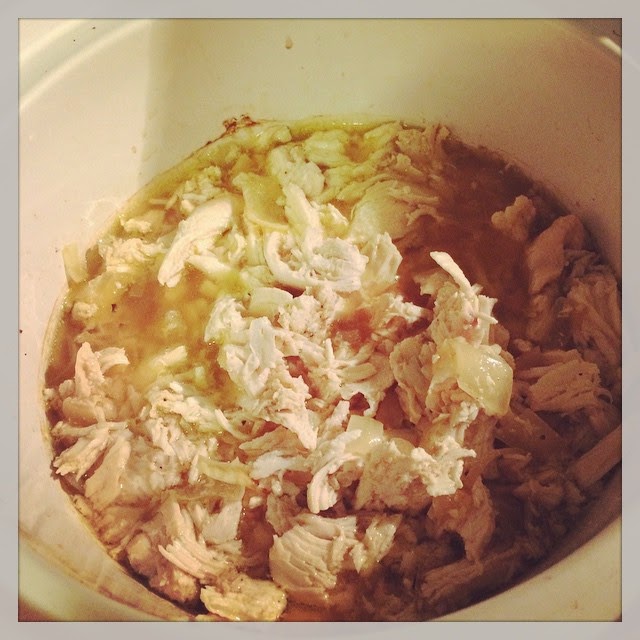 And I went to bed early.

The next morning, with a 7am start time, was the Massive Medal Half Marathon.

I felt pretty good going into it.  it was a cool morning, but not too cold.

Of course, I immediately lost my friends.

And honestly, lost is the way to describe it.  I don't know why, but for a large track of the race, I felt that I must be going the wrong way.  I shouldn't have to ask the volunteers for directions!

About mile 3 it happened.  I had to pee.  Unlike the Crawlin' Crab, there were no porta-poties at the first few water stops.  Hell, by the time we turned onto Warwick Blvd, I was eyeing some trees.  My mile 5, I was a bit desperate.  And I saw it.  On the other side of a turn-a-round.  A porta-potty!  But it was at mile 7.  I had to just hold out a few more miles.

It was about then that I realized that I was like 4 people from the end.  And that was unacceptable.  I changed my run/walk interval.  I passed two people.

Then we went by the museum, and onto Riverside Drive.  Someday I'm going to win the lottery and live here.  I even picked out a house or 6 to live in!

About mile 12, I really was dragging.  I turned off my interval timer.  I turned off the music.  I just concentrated on power walking the rest of it.

As I was running in, there were runners getting into their cars and leaving.  But the ones walking to the parking lot were encouraging.

Then I saw it.  Pomoco Stadium.  The last bit of the race was a victor lap.  3/4 of the track to the finish line.  The SE met me to take pictures.  And I got some help running from a friend: 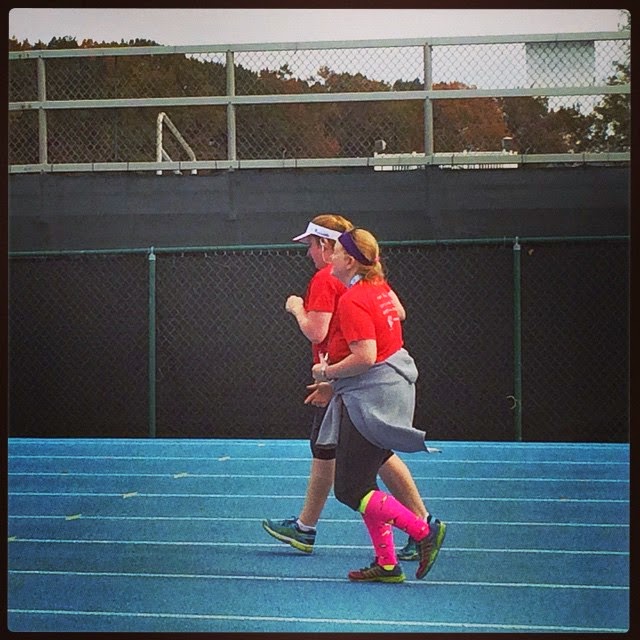 I did it!  I got my spoils:  water.  Gatorade.  a slice of pizza.  and a FRICKING HUGE MEDAL 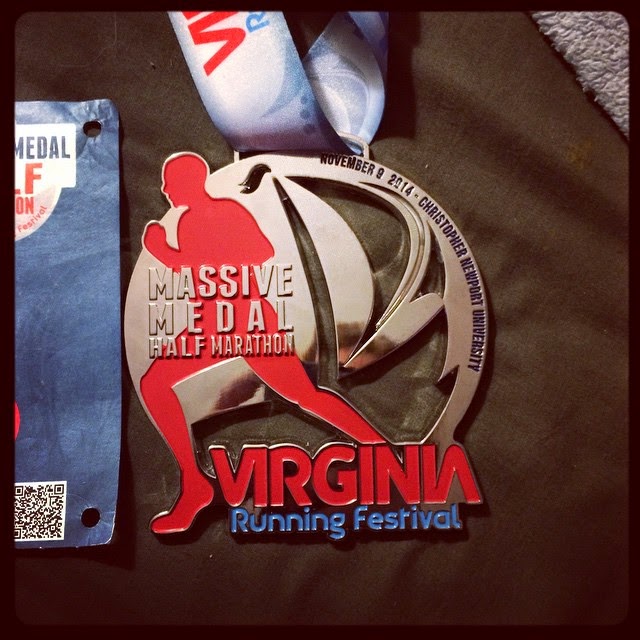 The cool thing?  Apparently Flat Out Events won't start breaking down until the last runner has gone over the line.  After I was in, the last group came into the stadium.  The music switched to the Rocky theme (not Eye of the Tiger, the other one).  everyone that was there ran to the side of the track to cheer them on.  I cried.  It was inspiring!

And here's my results:

And I made some goals: 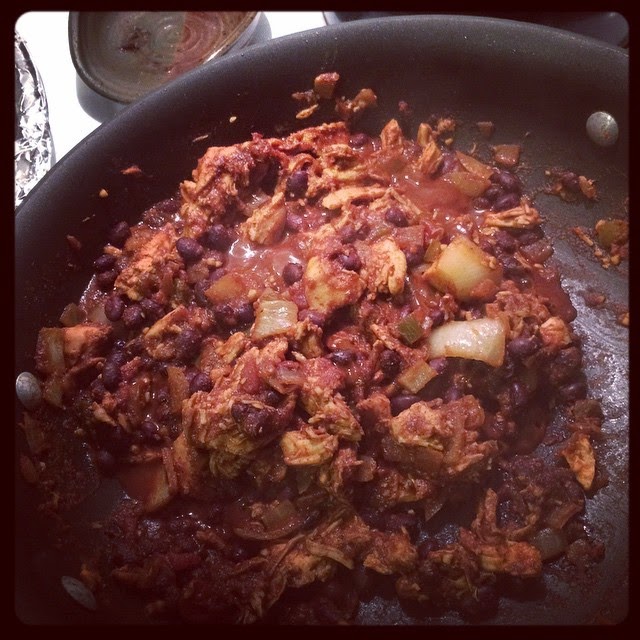 After much rest, a nap and an Epson salt bath, we celebrated with shredded chicken burritos:

After dinner, I went up to watch Netflix.  The bed was the most warm and comfortable it's ever been.

After switching to a movie that I've seen at 8pm, I turned off the light and gave up at 8:30.


Today my knees and lower back are killing me, and I have an amazing headache.  I need to continue the training.  Add in weight training and Pilates, but that can wait.

Though this morning I decided to let people know of my issues with the race.

Hey @RunFlatOut how about having some porta-potties on the front half of the #VirginiaRunningFestival as well as the back. Love, my bladder.
— Meari (@DaneeneMeari) November 10, 2014

I even got a reply:

@DaneeneMeari thanks so much for the feedback, and for being a part of our event! Great job finishing the half marathon!
— Flat-Out Events (@RunFlatOut) November 10, 2014

But do I feel accomplished!