I Dreamed a Dream last night...

And I just HAD to write it down!

I was a high school student again... and I was walking into my school.. when I noticed quite a few olive green Fiats outside..

and Kim Jong-un sitting on a park bench outside the cafeteria doors.  Apparently North Korea had taken over the school.  But the good news was that the US had soldiers trying to extract the hostages.  They kind of looked like the soldiers of the Monroe Republic from Revolution. 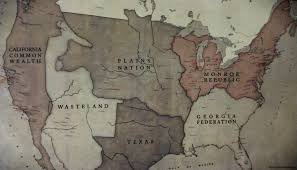 What happened next involved lots of hand signals, and liberation, as the students were snuck out of the cafeteria by conveniently placed tunnels.

And Kim Jong-un never knew that we were gone.  We left him there thinking that he had won.

Only if war was that easy!

And only of North Koreans only tried to take over high school cafeterias... with olive green Fiats....
Posted by Meari at 8:18 PM